Everything you need to know about National Insurance Contributions

I’ve had plenty of requests from clients during my time as an accountant around NICs. What exactly are National Insurance Contributions? How are they calculated? What does it mean to have a national insurance allowance?

It’s understandable that people may worry about why your payroll costs may have increased or what exactly these deductions are used for, and no one wants to have an unexpected phone call from HMRC!

I therefore thought it would be beneficial to share with you the ‘ins and outs’ of the basics you will need to know around NICs, in hope that you won’t have any of these future worries. 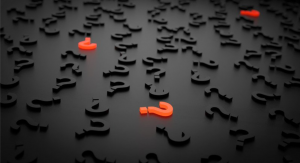 Your national insurance contributions are used to fund the NHS, unemployment benefits, sickness and disability allowances and the state pension. I think we will all agree on how important they are, especially if you have ever had to use any of the aforementioned.

NICs are supposed to be “ring fenced”, which means the money raised is only used for these areas and won’t be spent on other government expenditure. However, the government can borrow from the National Insurance fund to help pay for other projects such as building schools or employing police officers (which more often than not is the case today).

However, I think we can agree that although we don’t like to see amounts getting deducted from our earnings, the money is being put to good use. 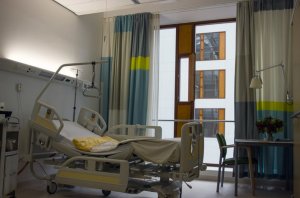 NICs are split up in the below categories:

(note that the above are not exhaustive definitions) 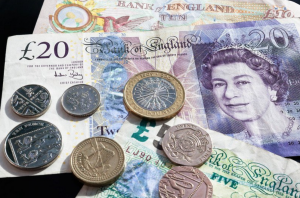 As above, amounts will vary on whether you are an employer, employee or are self-employed which will also be affected by your tax code [1].

Your class 1 NICs are made up from contributions deducted from an employee’s pay and an amount paid by the employer. These amounts depend on the employee’s category letter and the amount of earnings which fall in each band included in the above link.

If you’re an employee, you’ll pay less if you’re a married woman or widow with a valid ‘certificate of election’ or if you’re deferring National Insurance because you’ve got more than one job.

Employers pay a different rate of National Insurance depending on their employees’ category letters. This is usually A.

National Insurance is paid along with your tax. Employers will take NICs from wage amounts before they are paid. Everyone’s payslip will show their contributions. Note: If you’re a director of a limited company, you may also be your own employee and pay Class 1 National Insurance through your PAYE payroll (discussed in more detail below). 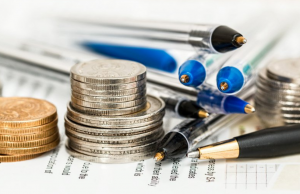 If you’re self-employed, you will pay Class 2 and Class 4 National Insurance (depending on your profits). Most people will pay both through self-assessment. There are certain rules for people with specific jobs (such as examiners or people who run businesses involving land or property) who don’t pay Class 2 National Insurance through self-assessment [2]. At this point it is definitely worth noting that Class 2 NICs will be abolished after the 18/19 tax year!

If you’re motivated enough to be both employed and self-employed, your employer will deduct your Class 1 National Insurance from your wages, and you have to pay Class 2 and 4 payments for your self-employed work. How much you pay depends on your combined income from all your jobs. When preparing your return, your accountant will calculate the Class 2/4 contributions. If combined profits and salary are beyond the ‘upper earnings limit’ the NICs can be capped.

There are different rules for company directors. They are classed as employees (because they ARE employees) and pay NICs on their annual salary and bonuses (currently anything over £8,164). Director contributions are different in that they are worked out from their annual earnings at the end of each year, rather than from what they earn in each pay period.

Companies will also need to pay employer’s NICs on their directors’ salaries. It is important to note that this applies even if you’re the director of your own company running payroll and the only employee! This is a major factor when we agree a remuneration plan with our clients.

At the start of each tax year (April), you are awarded a £3,000 NIC allowance which will reduced month on month as you make salary payments to your employees. Therefore, the more employees you have the quicker you will burn through this allowance.

Once the allowance has been fully used up it will be gone until it is renewed at the beginning of the next tax year and you will therefore pay more NIC for the remaining months. So do not worry if you’re NIC payments increase on a certain month! Note that single director only companies aren’t entitled to the allowance. Also note, where two companies are under the same control, only one of them can use the allowance. 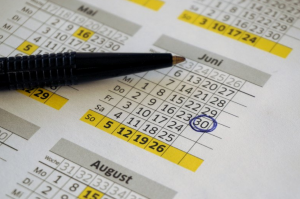 Hopefully the above may ease some concerns over what exactly your money is going towards, how it is calculated and most importantly how to pay. At least I hope I have helped you realise it is not just arbitrary amounts taken from your hard earned wages to line politician’s pockets…

[2] More details of these along with given rates can be found at https://www.gov.uk/self-employed-national-insurance-rates.

So, I’ve been thinking, where do our SME clients find…

In this video, Sam interviews Amy Cotton about Capitalise.

How to claim 20% of your production costs of video games

What is the VGTR? The VGTR scheme was revived in…

Take control of your accounts with the help of Blu Sky

Like what you see? Great! Drop us a line info@blusky.co.uk or follow the link below, and we'll be in touch soon!